Assala Mostafa Hatem Nasri was born 15 May 1969 is a Syrian musical artist, Asalah was born in Damascus, Syria to a middle class couple. Mostafa Nasri, Asalah’s father, was a revered Syrian composer and singer. Asalah began her musical career by performing patriotic, religious, and children’s songs when she was four years old. She sang the theme song “Qessas Al Sho’oub” of the cartoon show, Hekayat Alamiyah . In 1986, Mostafa Nasri died after suffering from internal bleeding caused by a car accident. Aged 17 she helped care for her siblings, Reem, Amani, Ayman and Ayham with her mother.

Asalah’s commercial musical career debuted in 1991 with Law Ta’rafou, The album had 4 songs in the oriental operatic tarab style. The album was an instant hit with heartbreaking songs like Ya Sabra Yana and Samehtak Ketir. She quickly cemented her presence in a growing industry brimming with new, young talent like Najwa Karam, Saber Rebai, Angham, and Abdelmajeed Abdullah.

Asalah has four children two from her first marriage to Ayman Al Dahabi and The other two are twins from Tarek AlAryaan . She currently has custody of both their children, Sham and Khaled. She is now married to famous Palestinian-American director Tarek Al Aryaan. She was pregnant with Tarek’s child in early 2007 but suffered a miscarriage halfway through the pregnancy. Asalah is a Sunni Muslim. She was granted Bahraini citizenship by Bahraini King Hamad bin Isa Al Khalifa a few days after she gave a spectacular performance in the operetta Love and Loyalty in celebration of Bahrain’s Independence Day.[citation needed] Asalah holds three citizenship; Syrian (Mother Nationaltity) Bahraini (Second Nationality).

Brighten star Asala Nasri her nails since I began singing at the age of seven years in the global stories and stories of peoples, as well as they sang and sang songs for children in the Syrian national events and took care of her father, Mustafa Nasri in this field. Her father died in 1986 and his death had a major impact on her life, I stopped singing for three years and served as the spiritual father of her brothers and aspirations of young Reem and Anas and which are responsible for them. A girl (Sham) and son (Khalid).

Made famous in the Arab world after the album, “If you know” in 1993, and who sang it to the top composers of the Egyptians. From the album: “and incredible” and “angered” and “Alli was” and “My heart Berthalk?” And “crazy” and “right hand of God.” Participated in many festivals, Arabic song, and won numerous awards.

Characterized by sound artist authenticity Nprath strong sense of delicate and significant impact in her songs. Originality involved in many Arab and international festivals and was also hosted in a lot of television programs and was overlooking a significant impact on the LCD screen with viewers.

Fads and starred in mastering the Gulf dialect, and was able to have a fan base to be reckoned with GCC, with keen recently release an album on the Gulf each year, rather than the Gulf album every three years, and was able to do so that the Blessed Gulf audience. Months of its Gulf masses: the spirit and the spirit, see you when, other heart, Talk to Bali, the law Hi, do not be afraid, Hmokh attributed. One of the main Alkhyahyh its elitist: Good Morning, jealousy, truth and reality. And many others. And named it in 2008 title (crown song GCC) 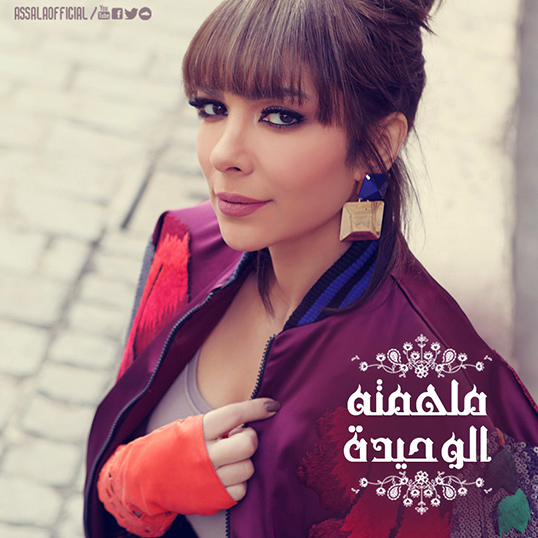 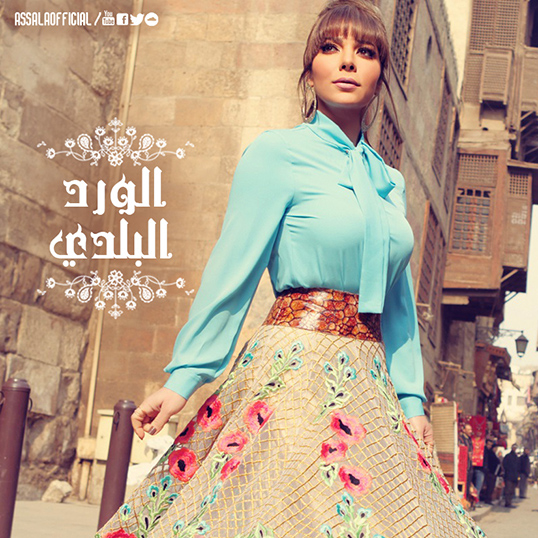 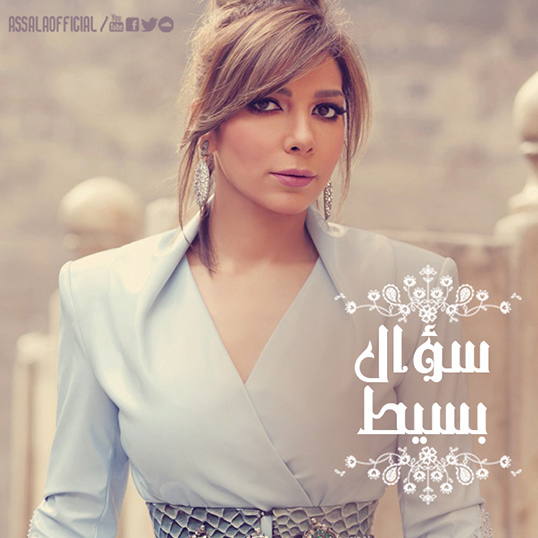 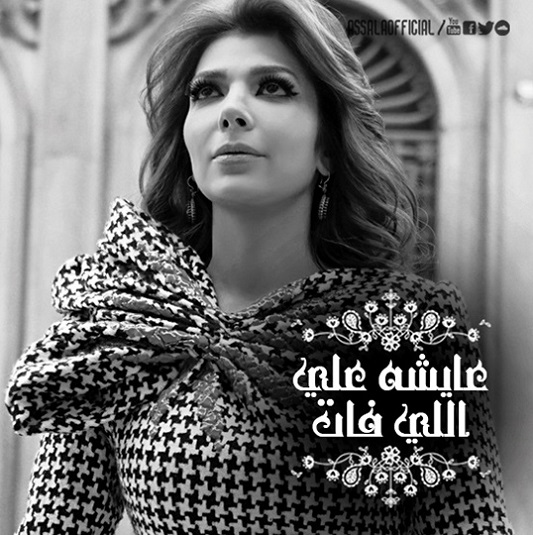 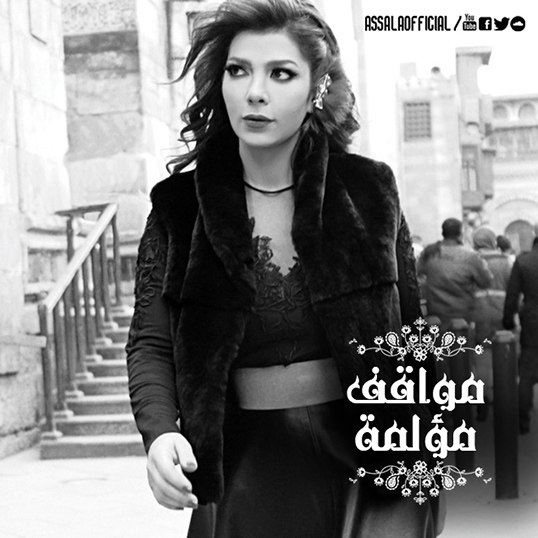 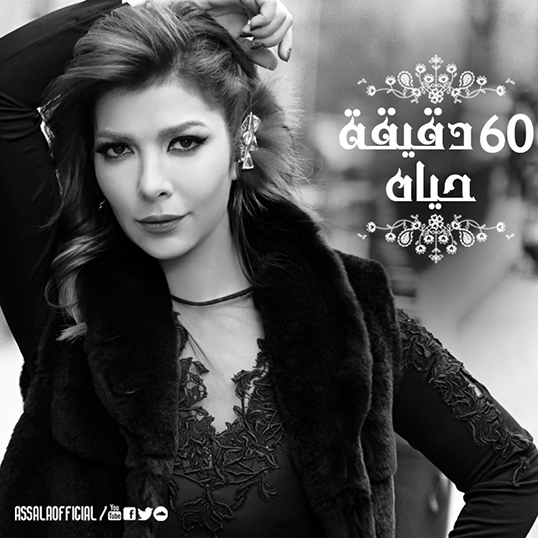 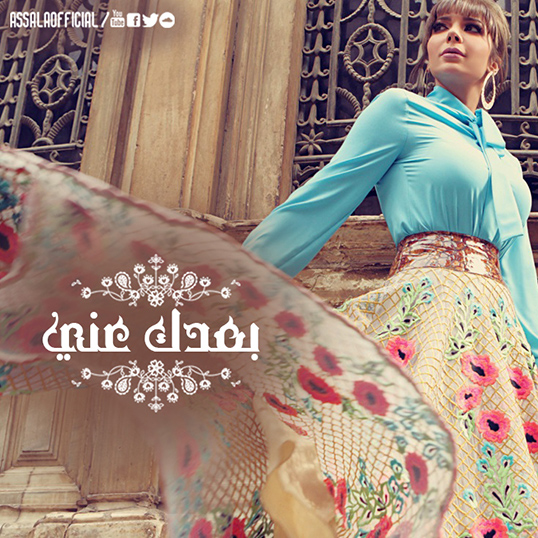 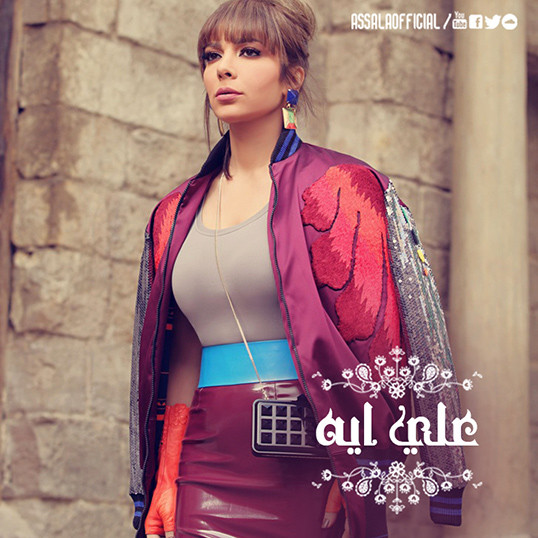 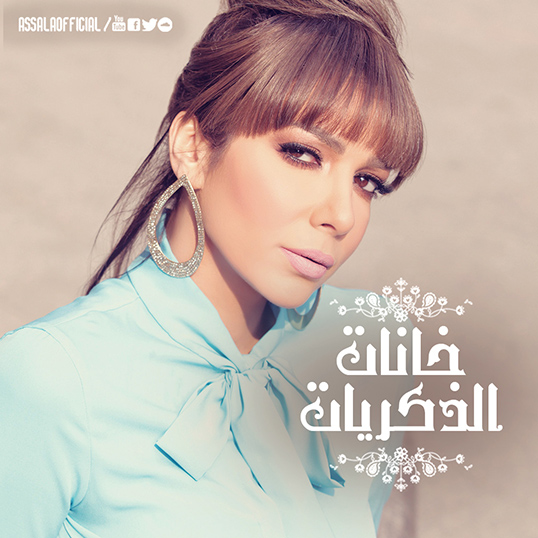 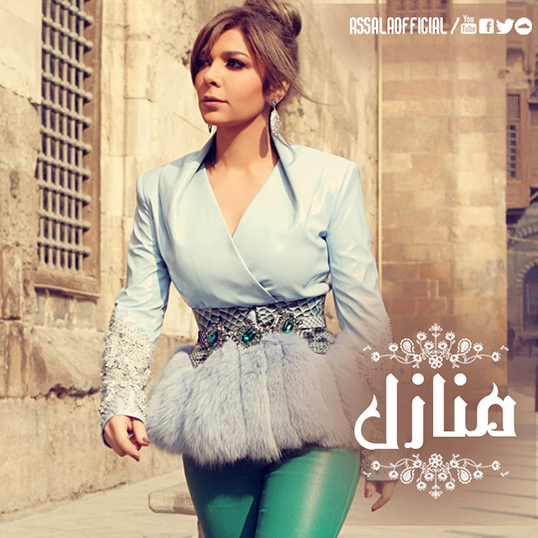